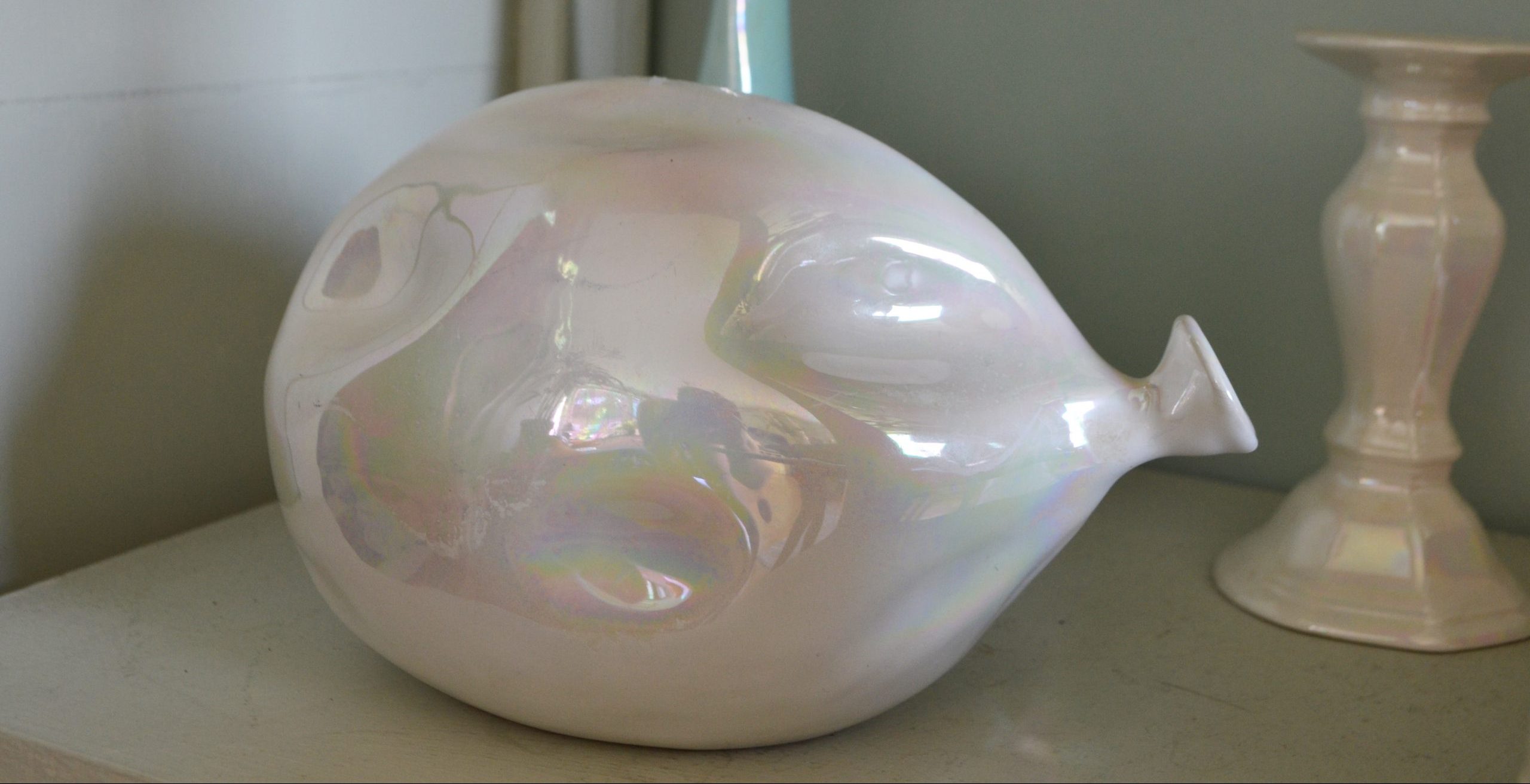 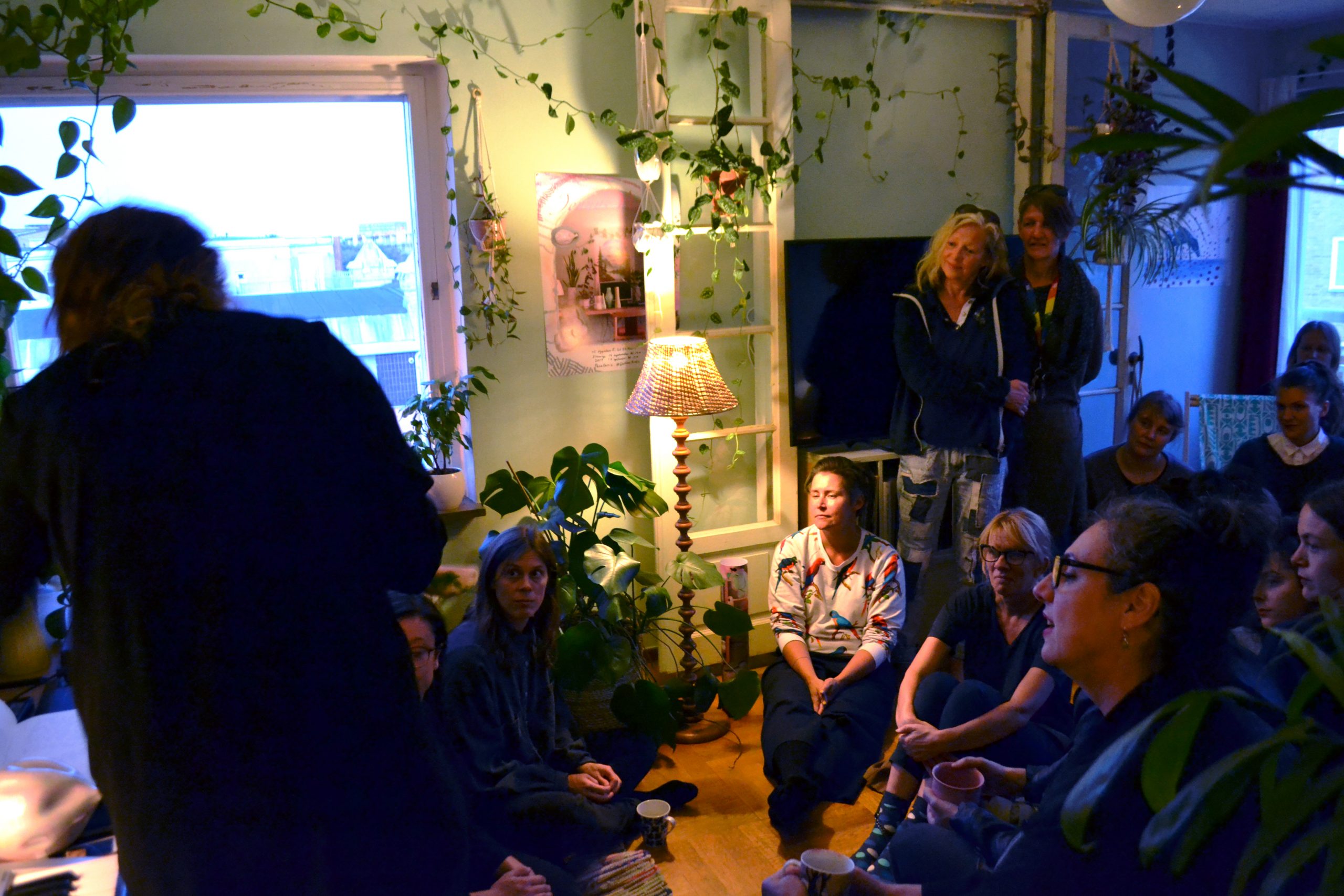 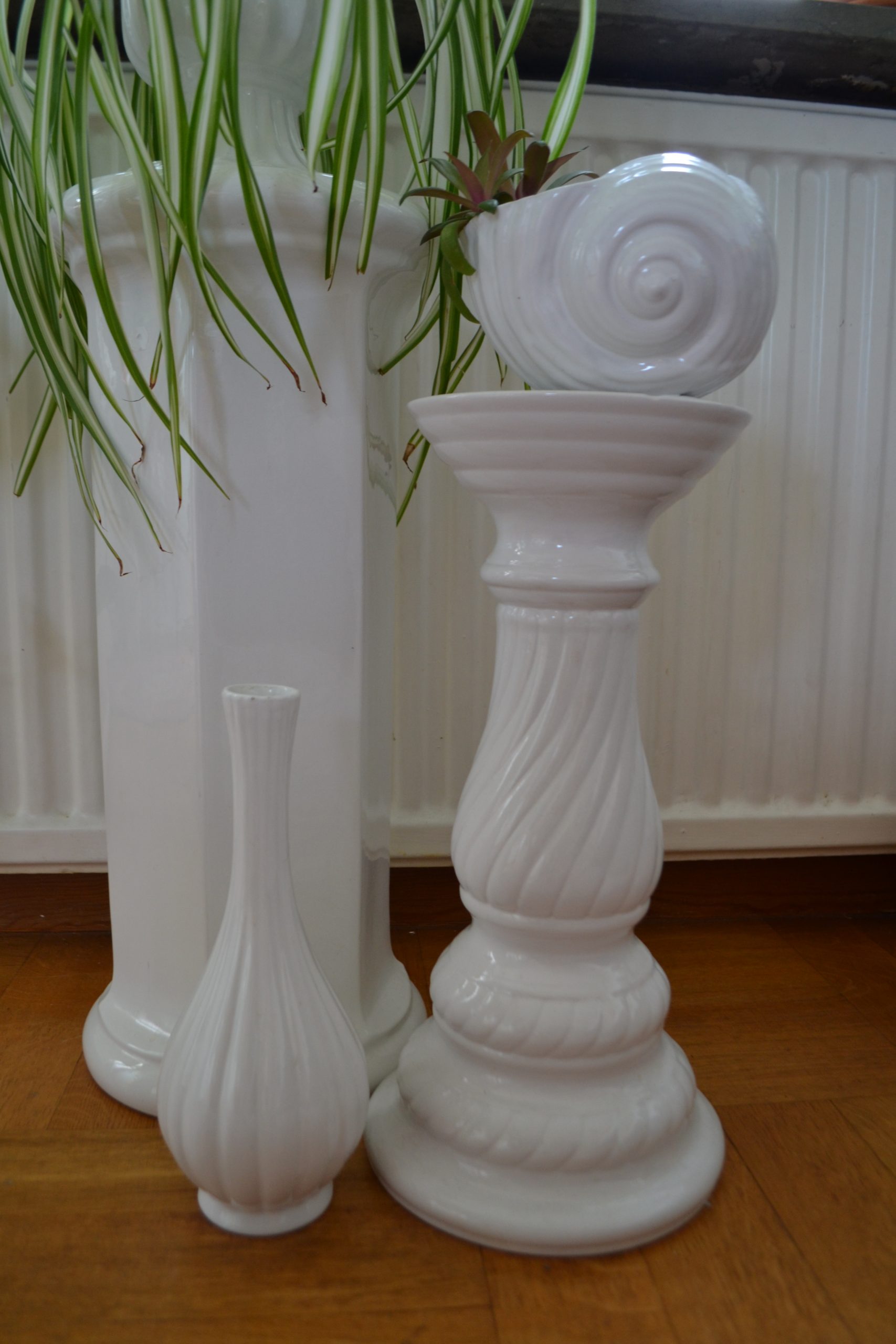 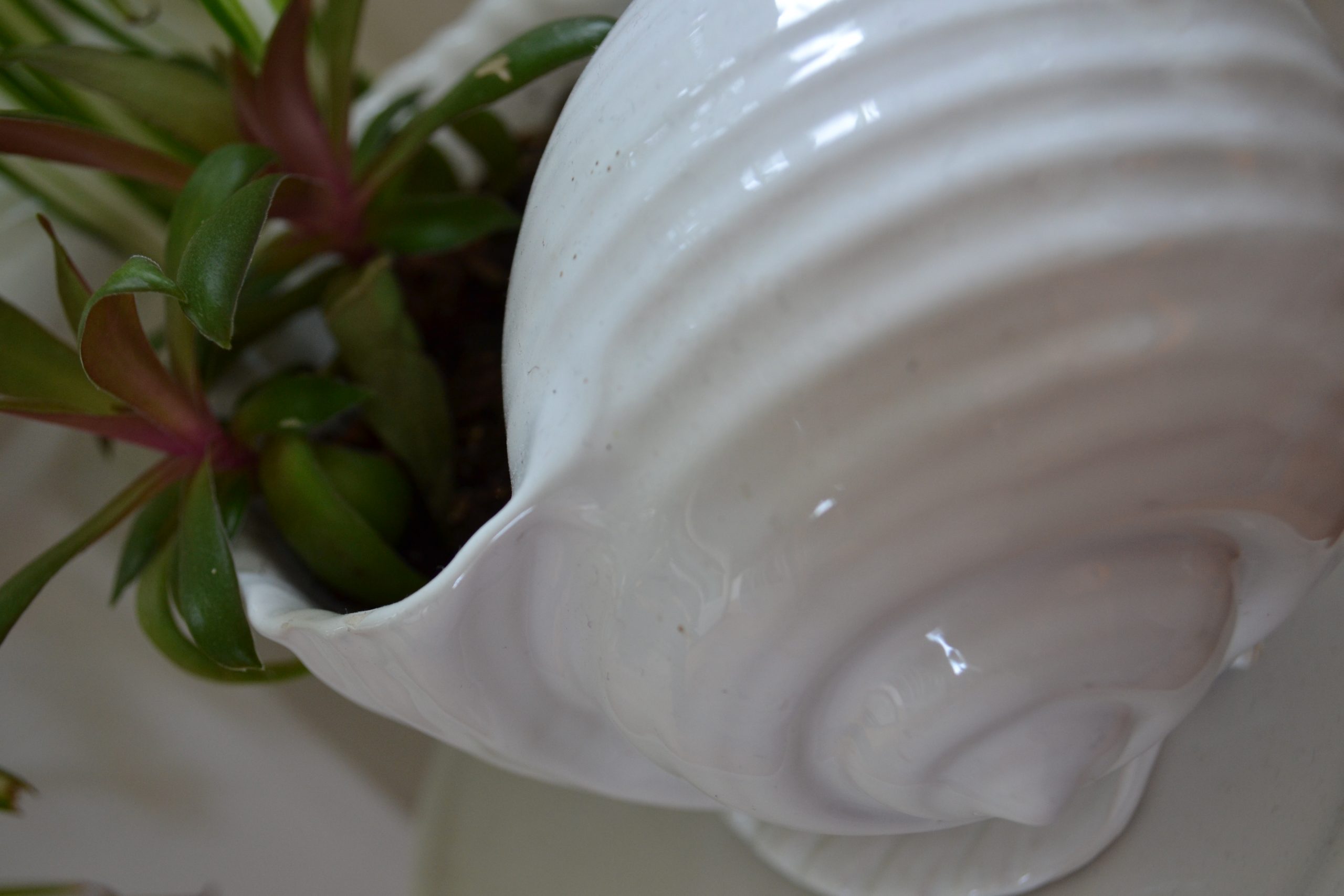 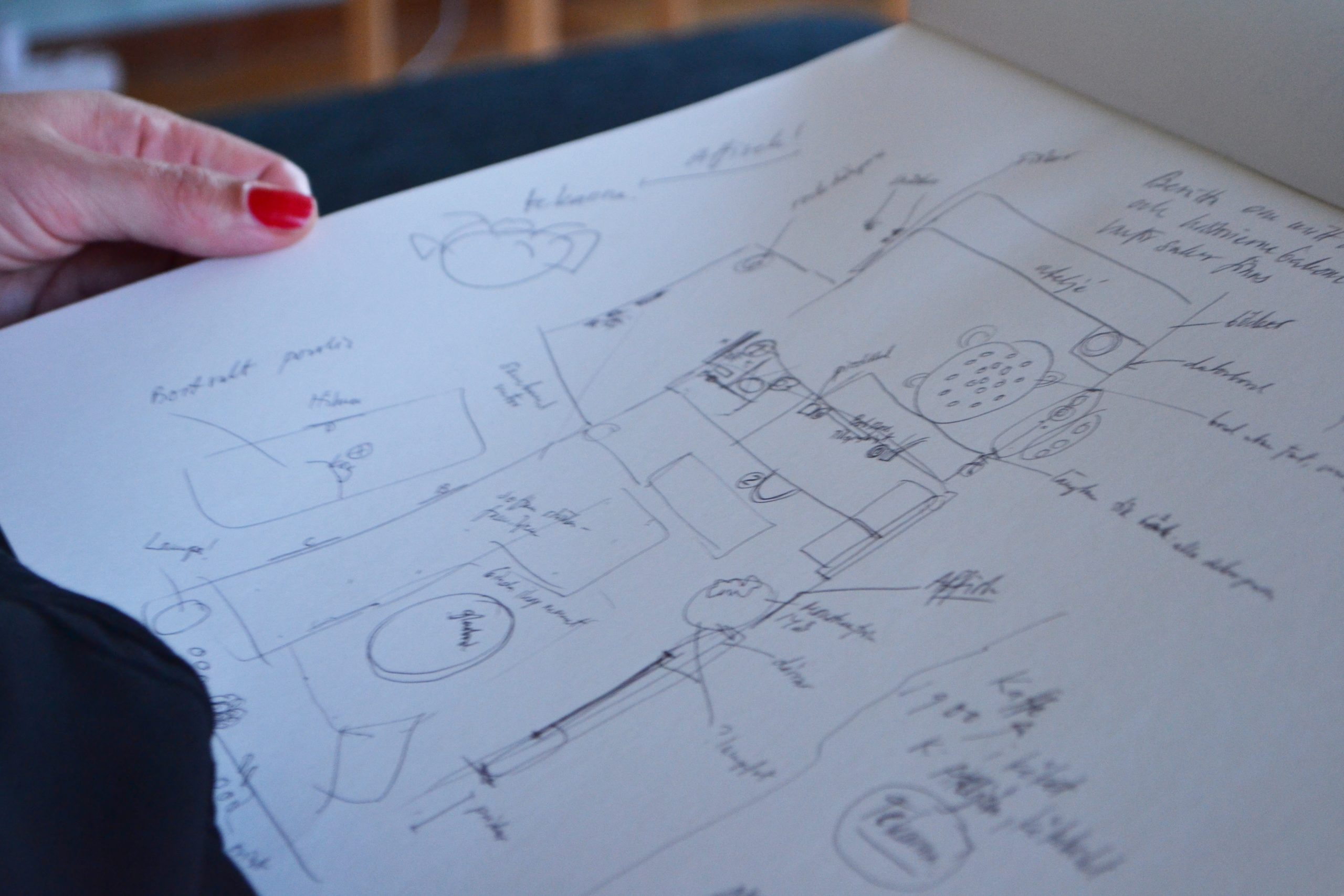 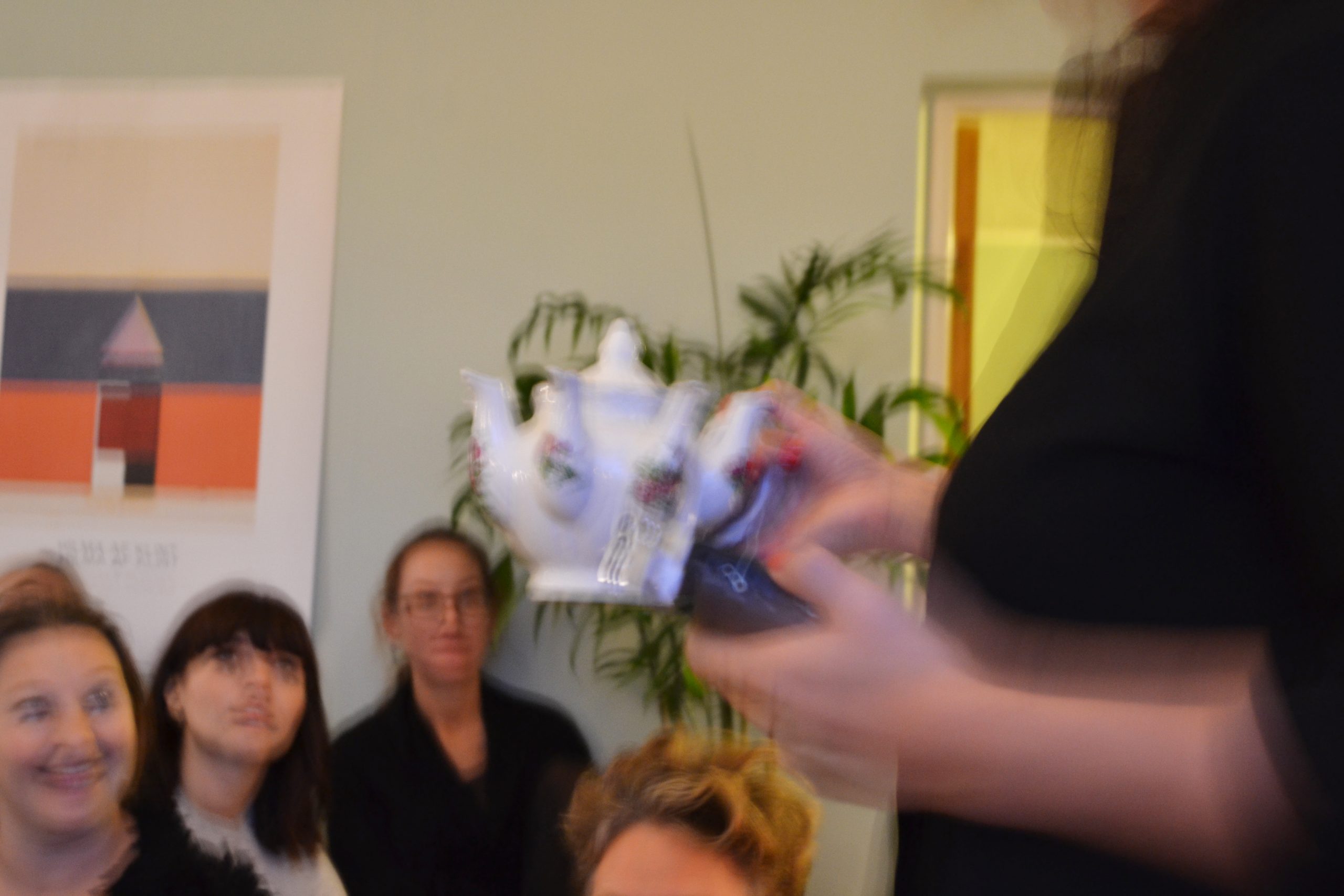 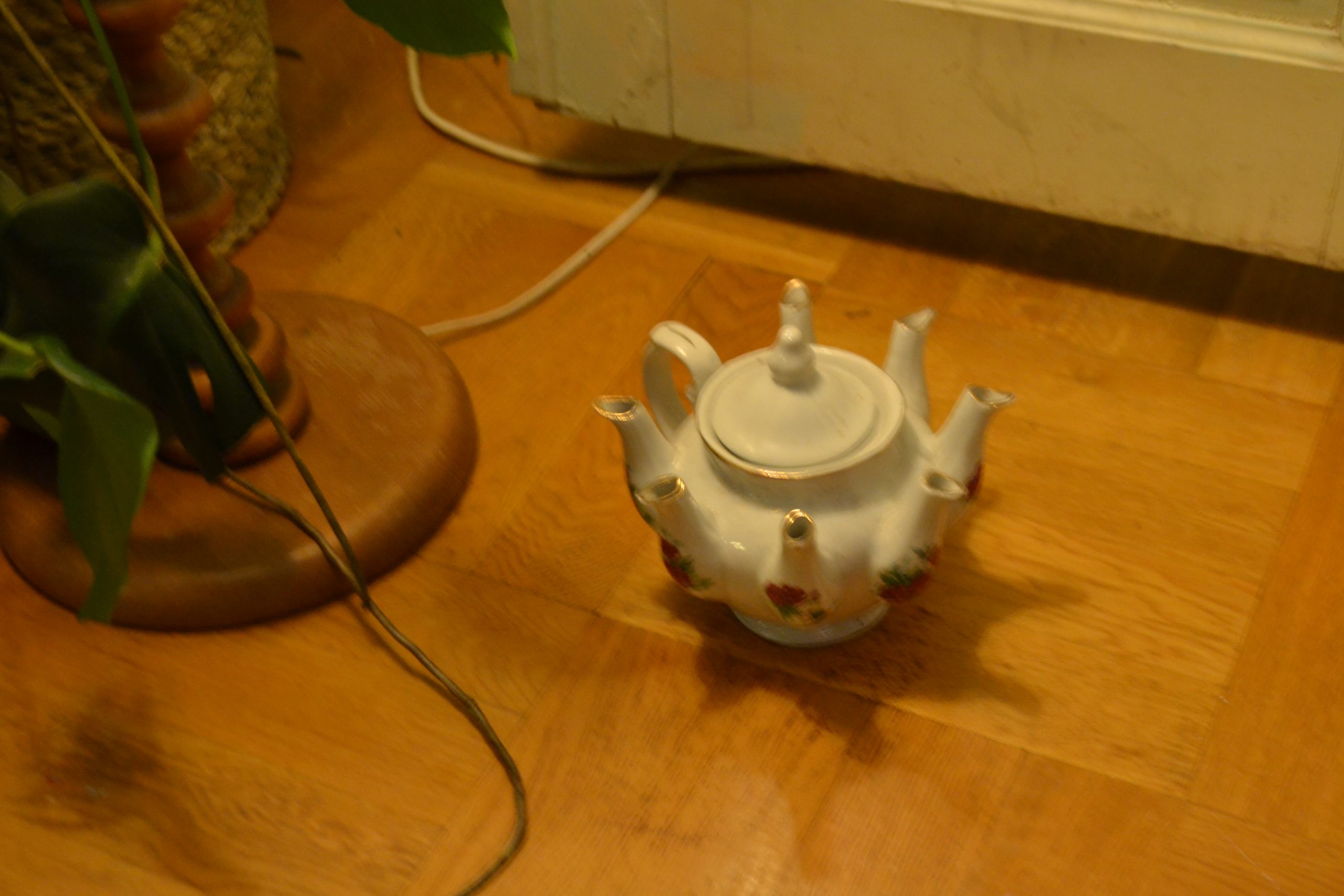 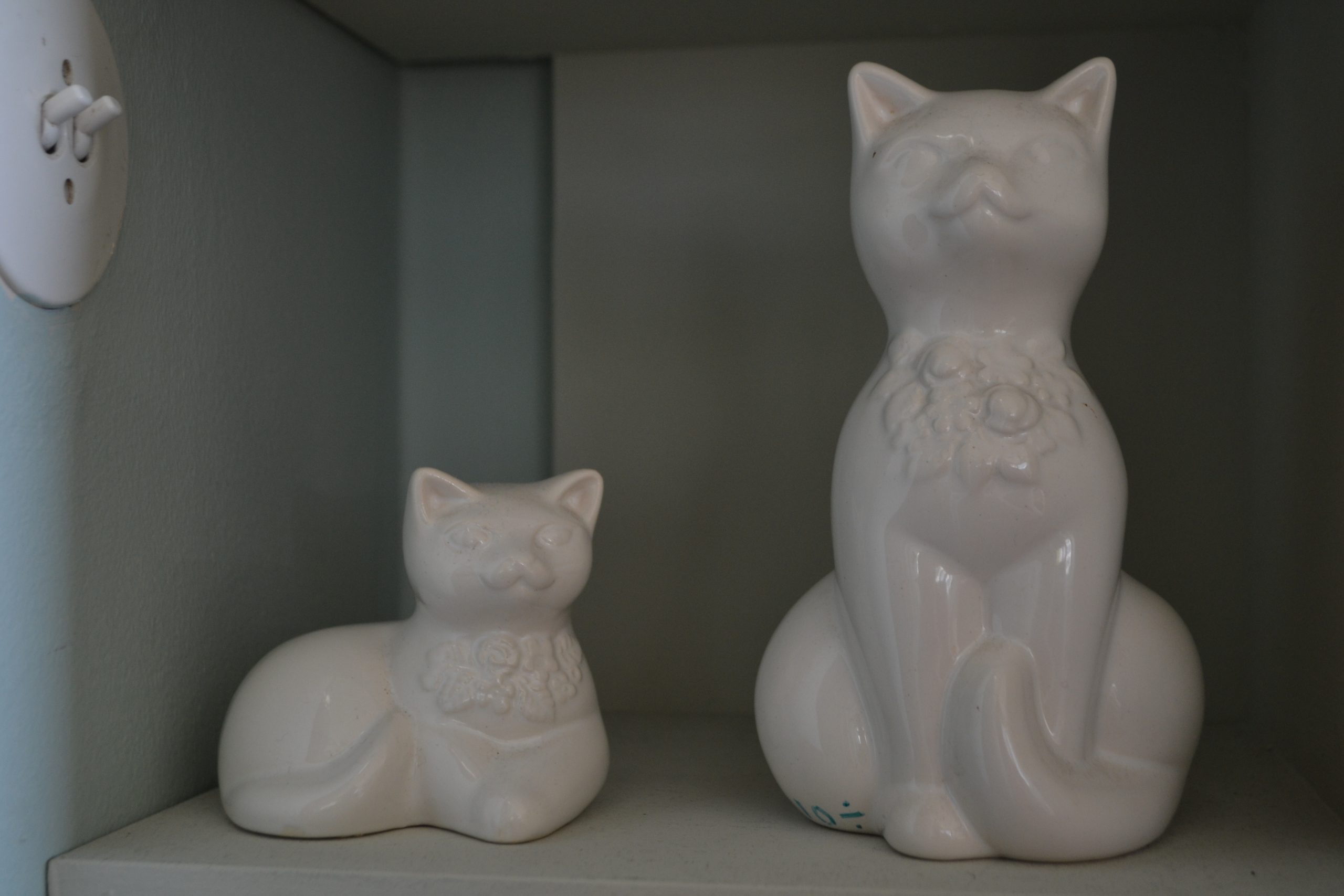 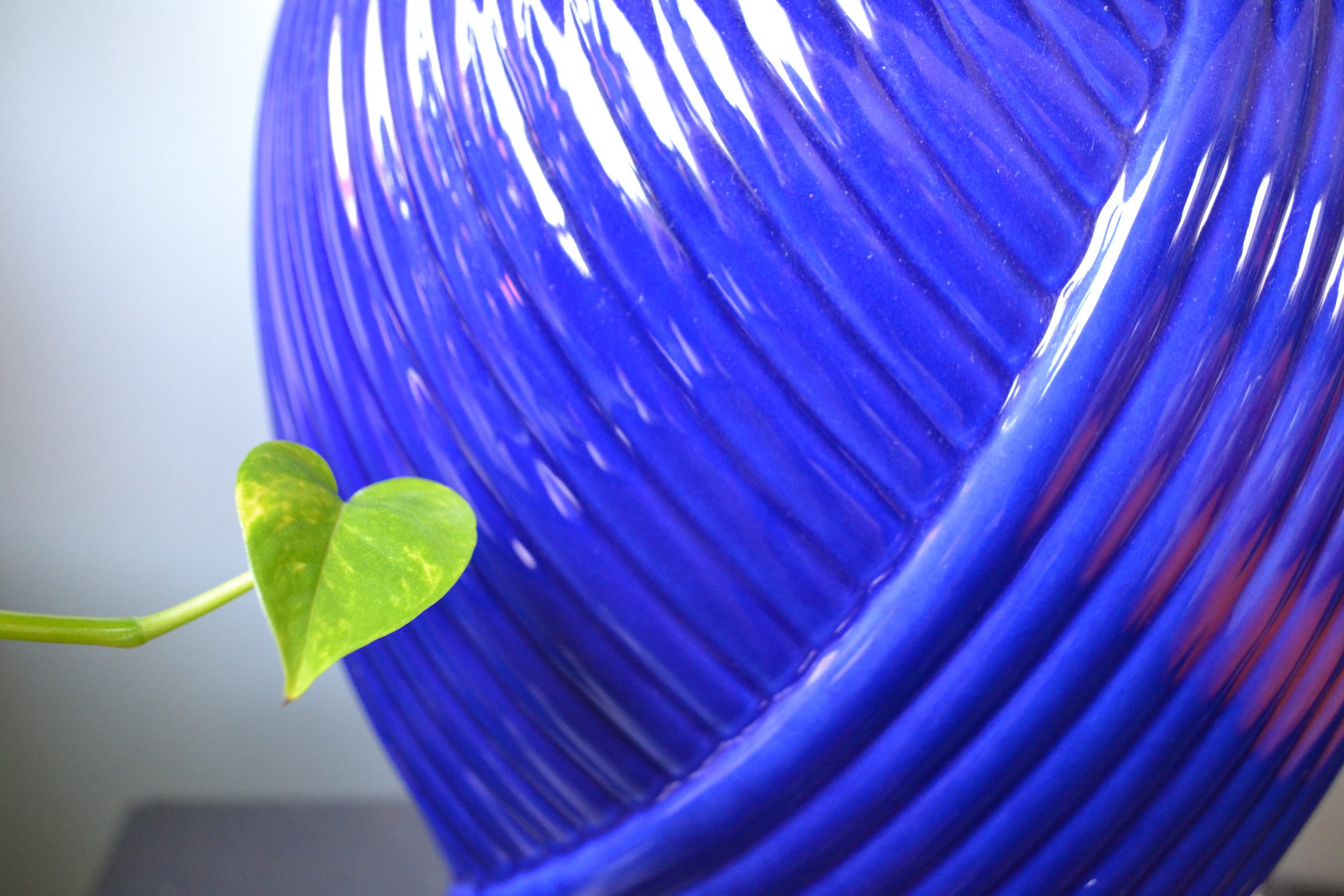 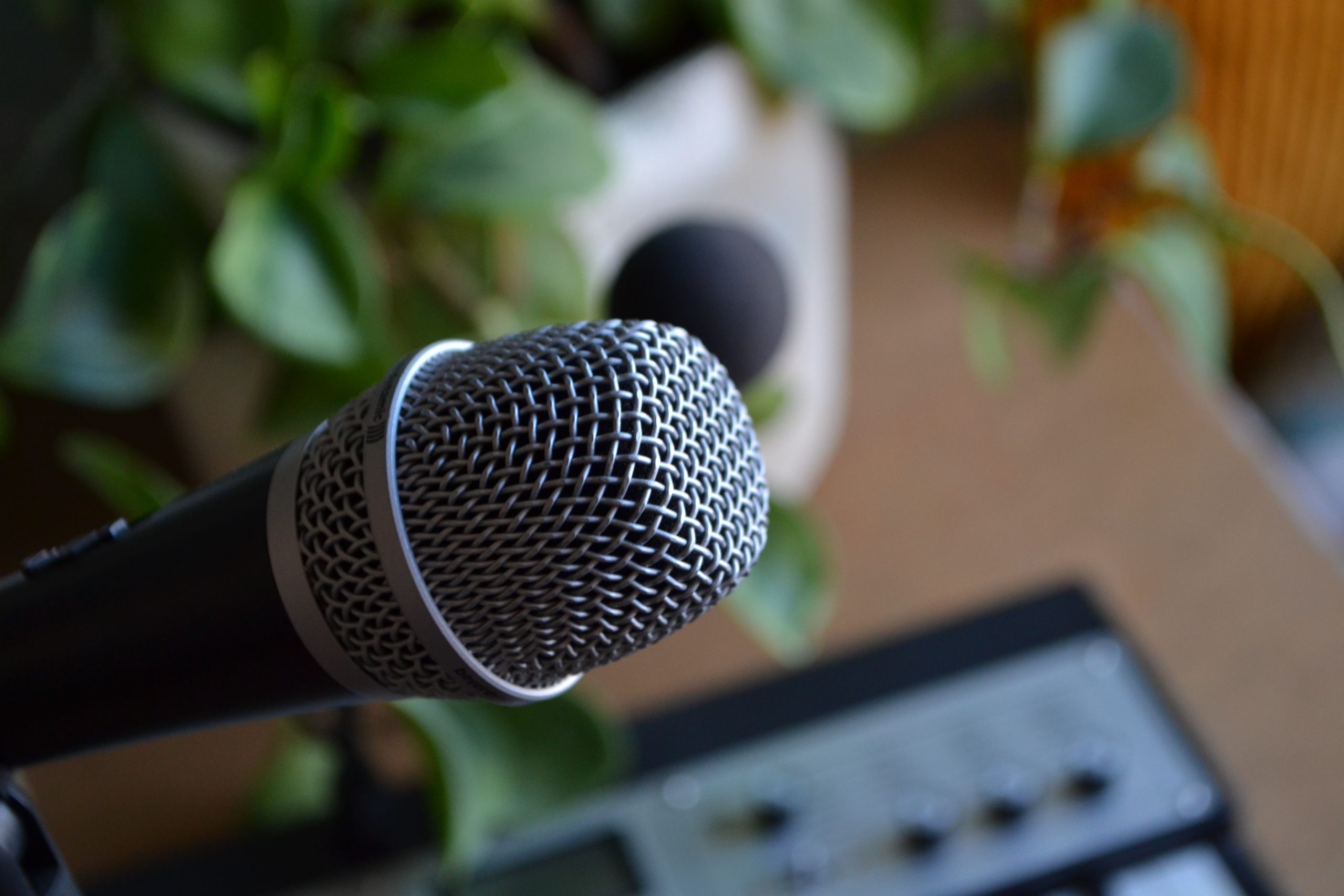 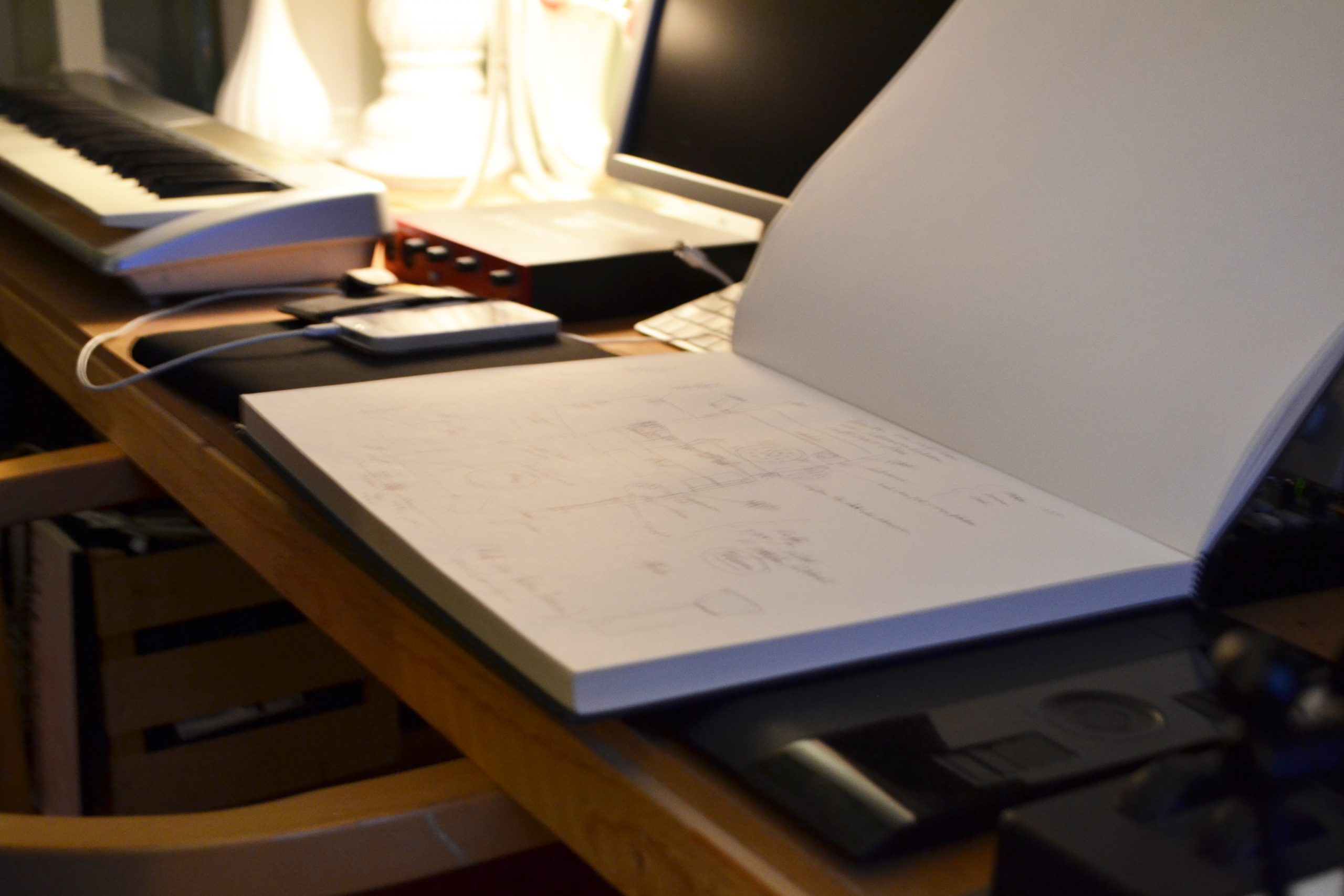 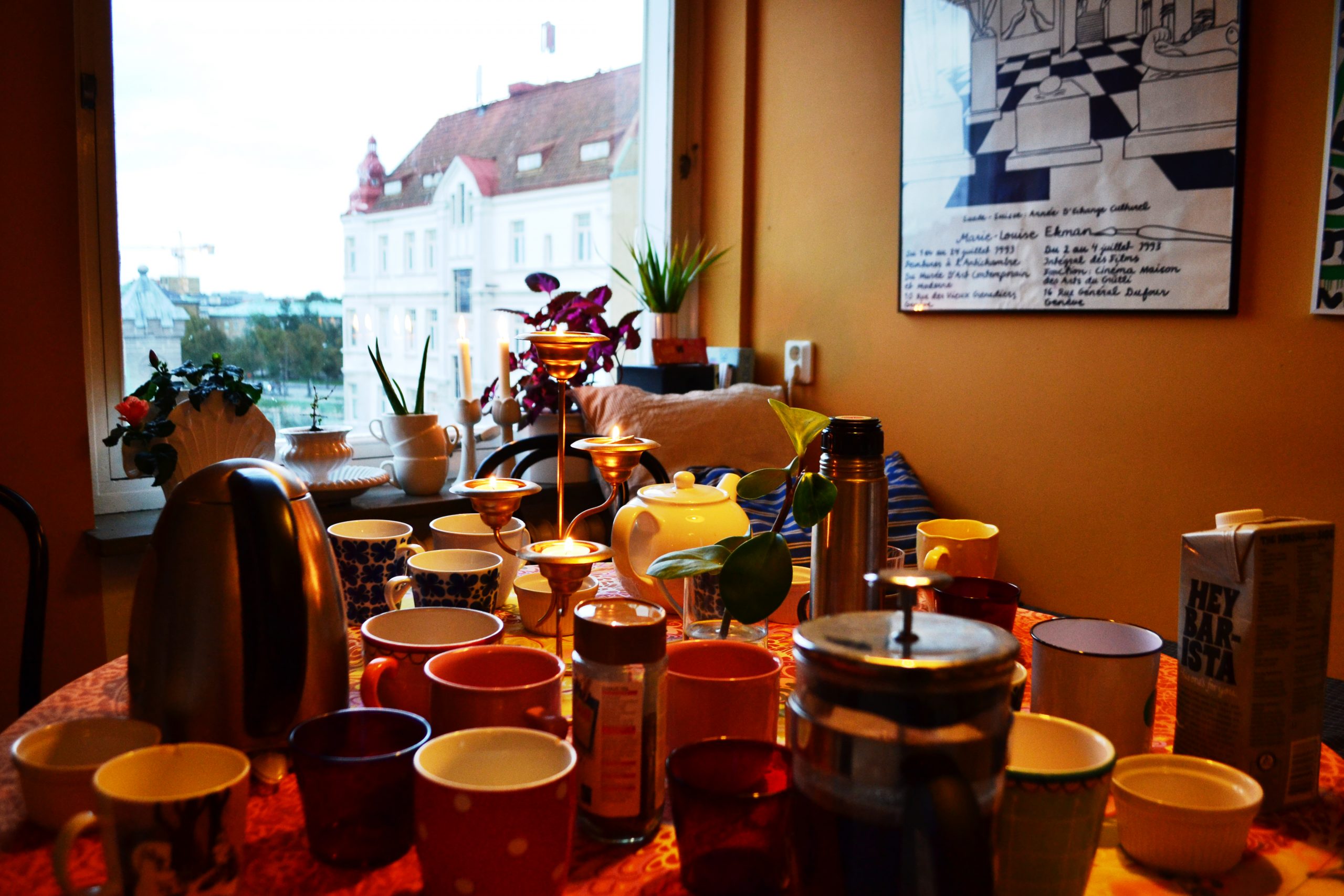 Inredning och affekt (Interior Design and Affect) takes place at home were the audience is invited to a presentation of my home and the objects in relation to affection and home politics. I talk about how certain parts of an object evokes specific desires and how emotions lead to further choices.

I had collected porcelain objects for a year by going into second hand shops, walking around waiting for items speak to me – if they made me laugh out loud or just or if I couldn’t stop thinking of them – I bought them.

The performance was part of the exhibition Parataxis 2017 at Gallery KRETS, Malmö. Curator Julia Björnberg. 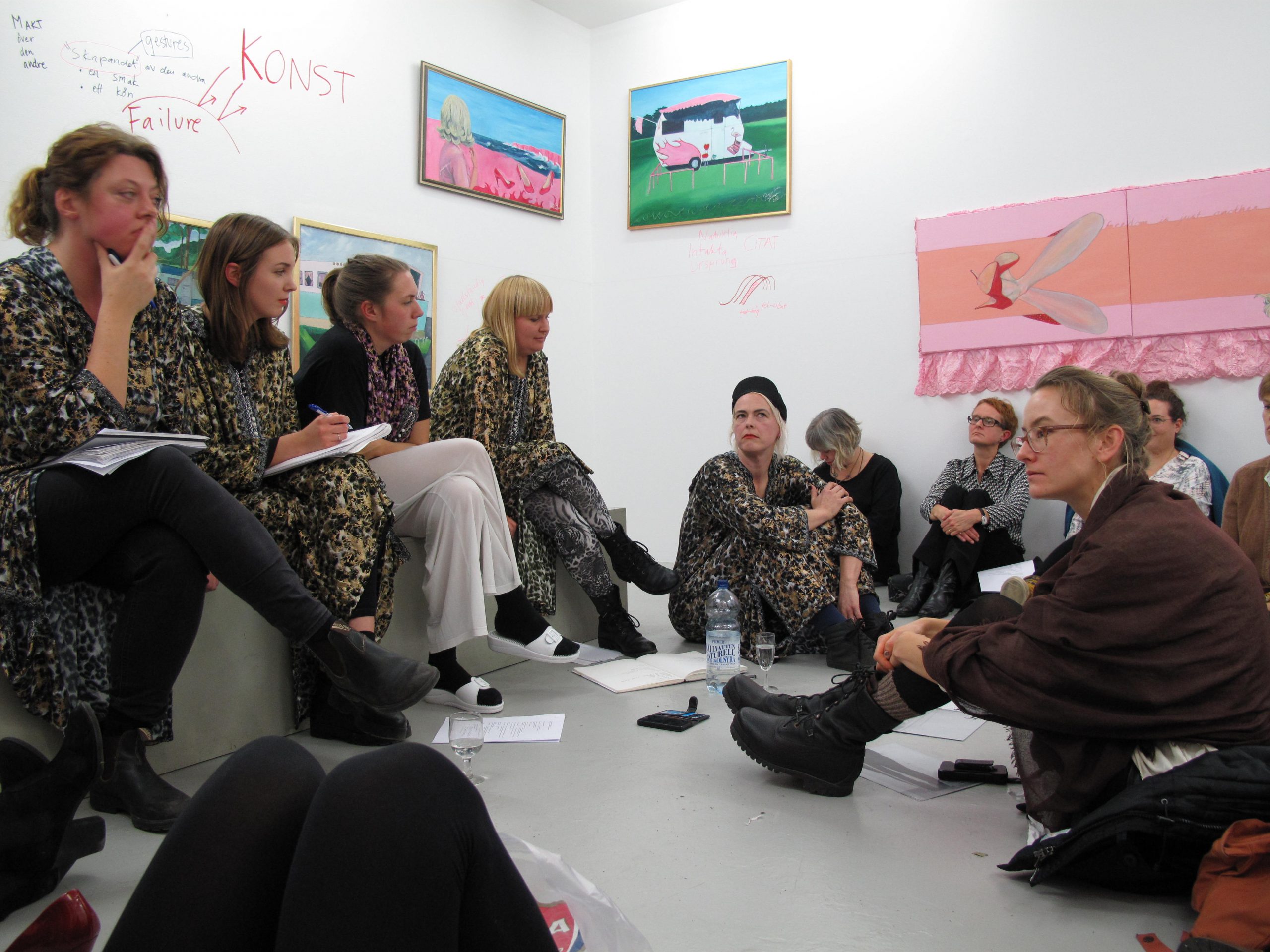 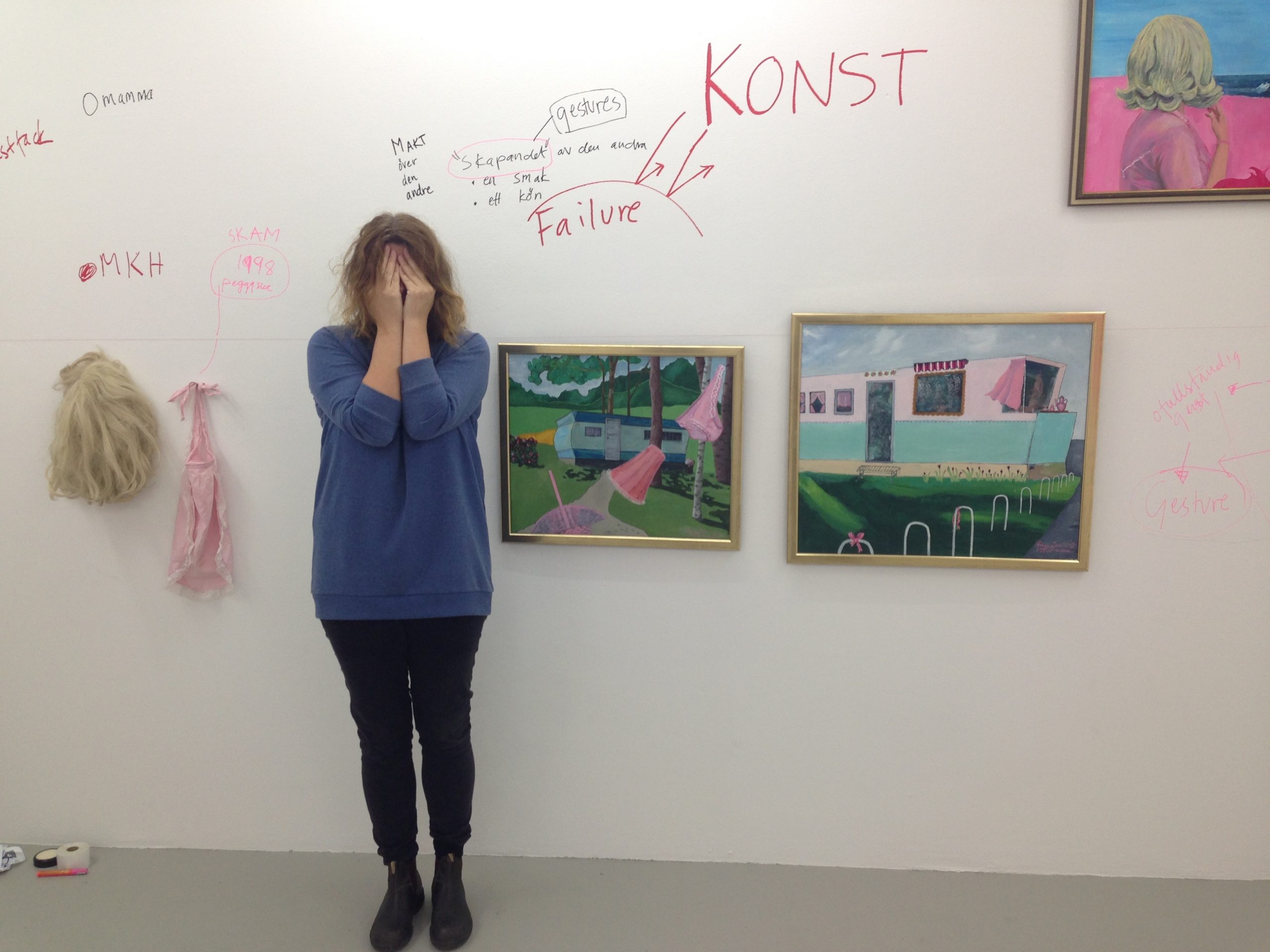 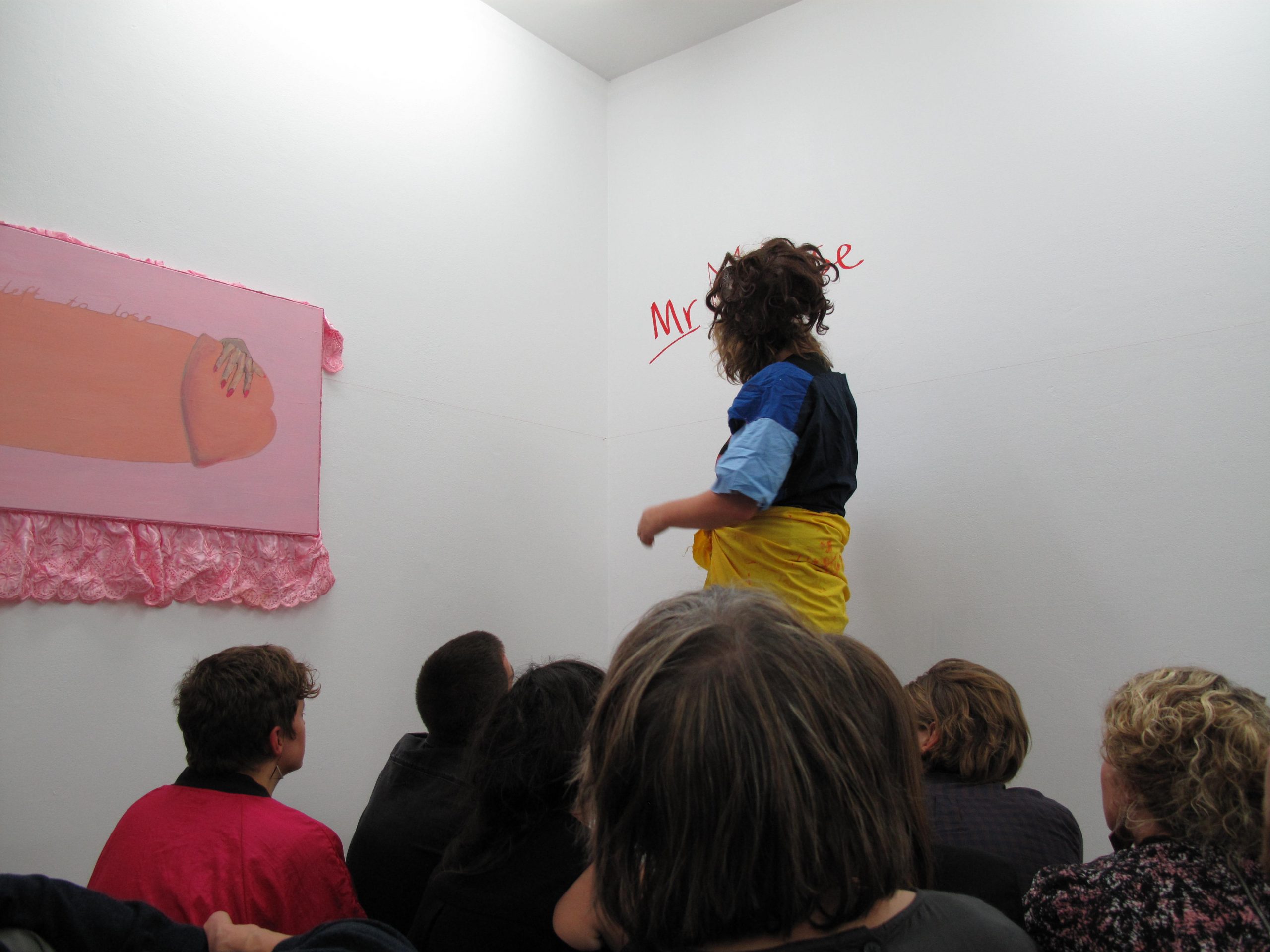 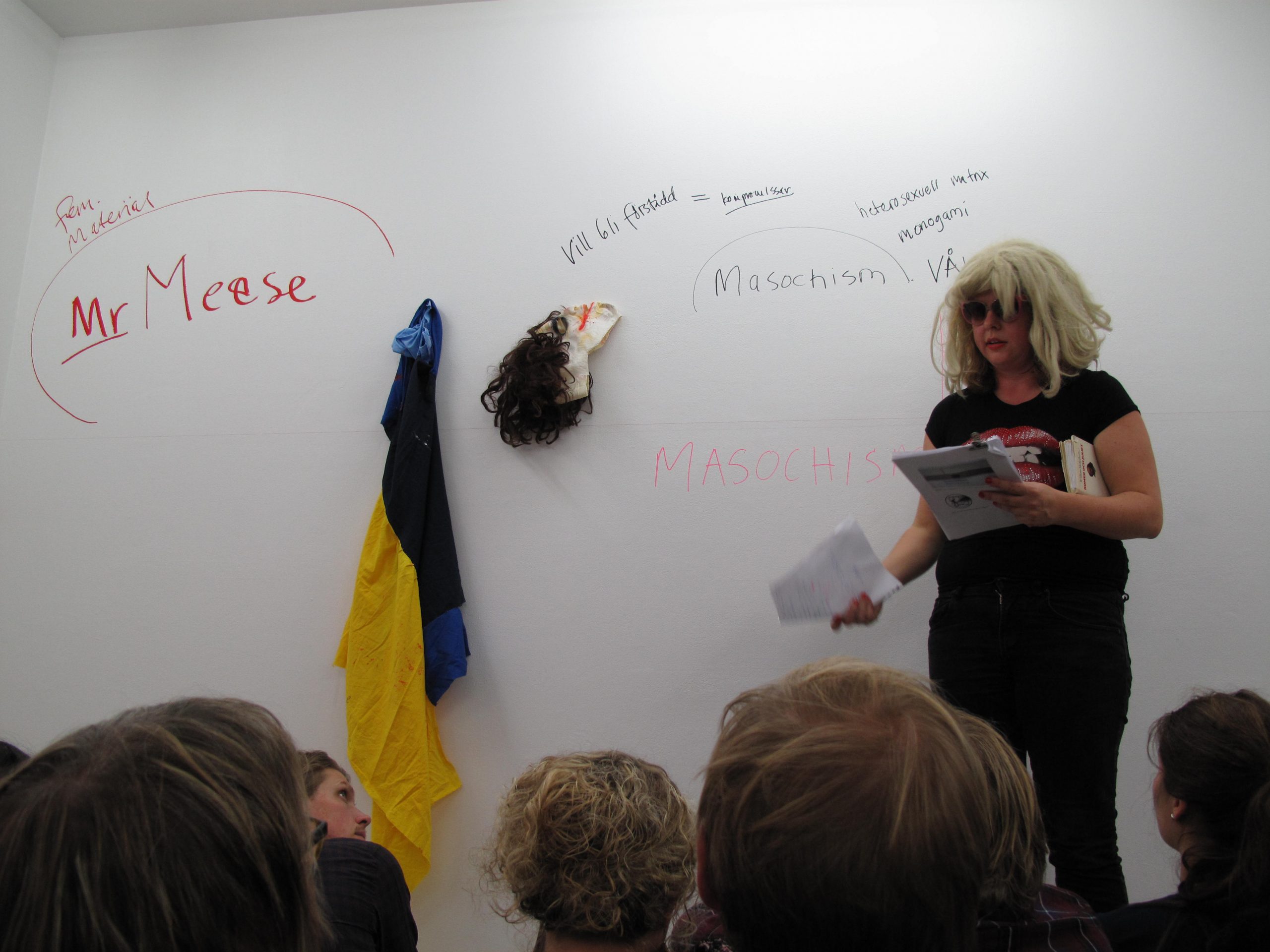 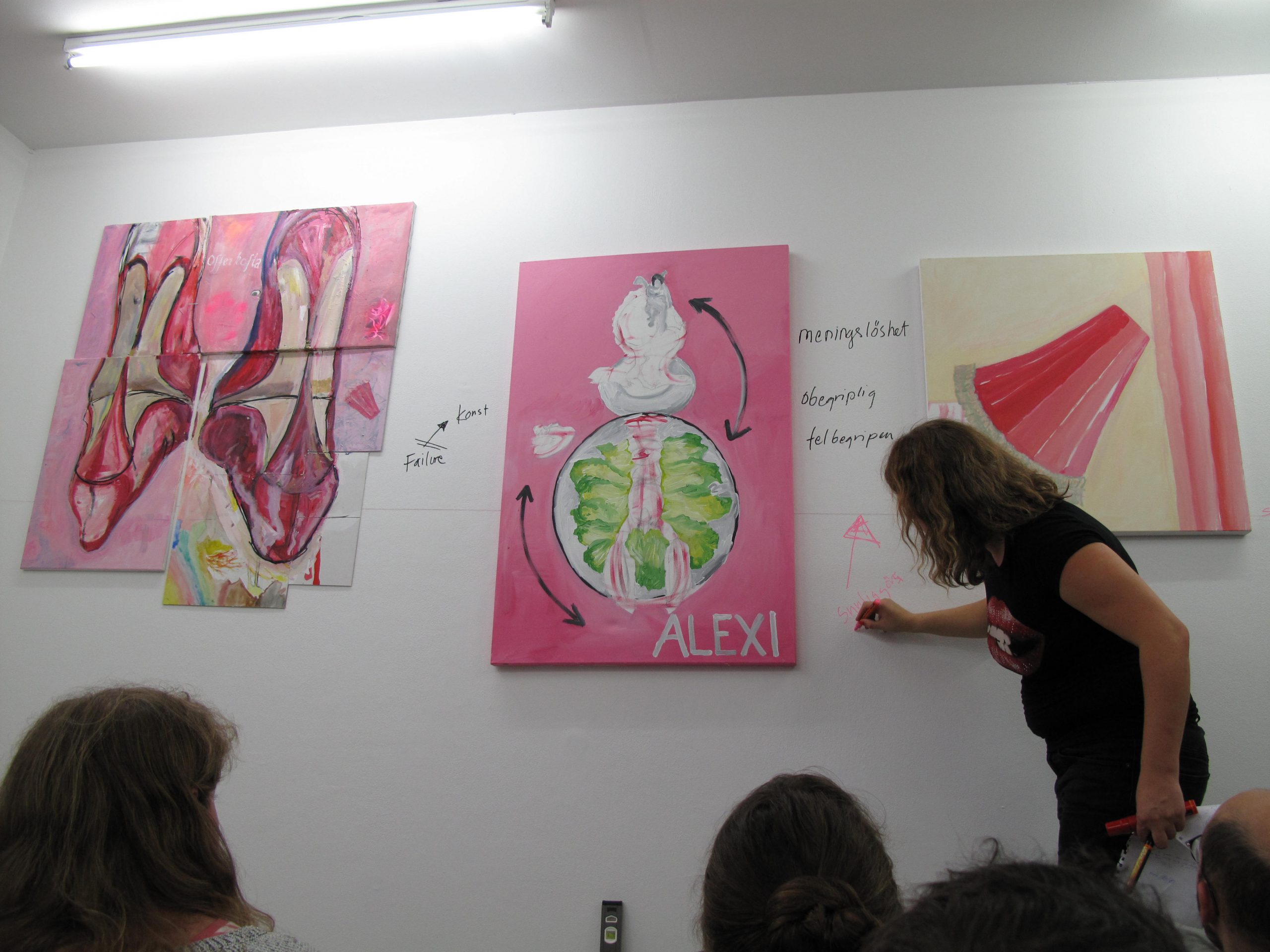 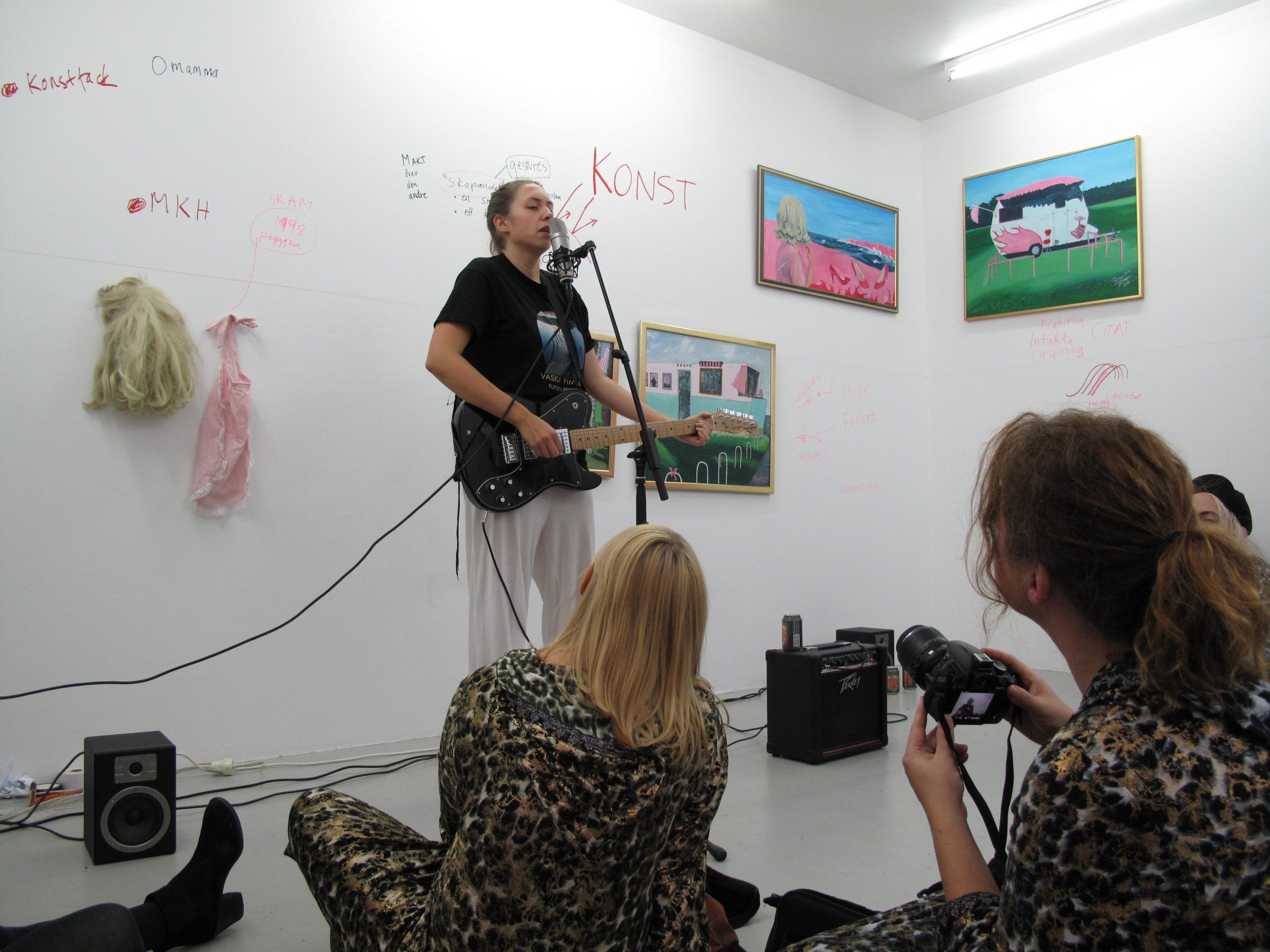 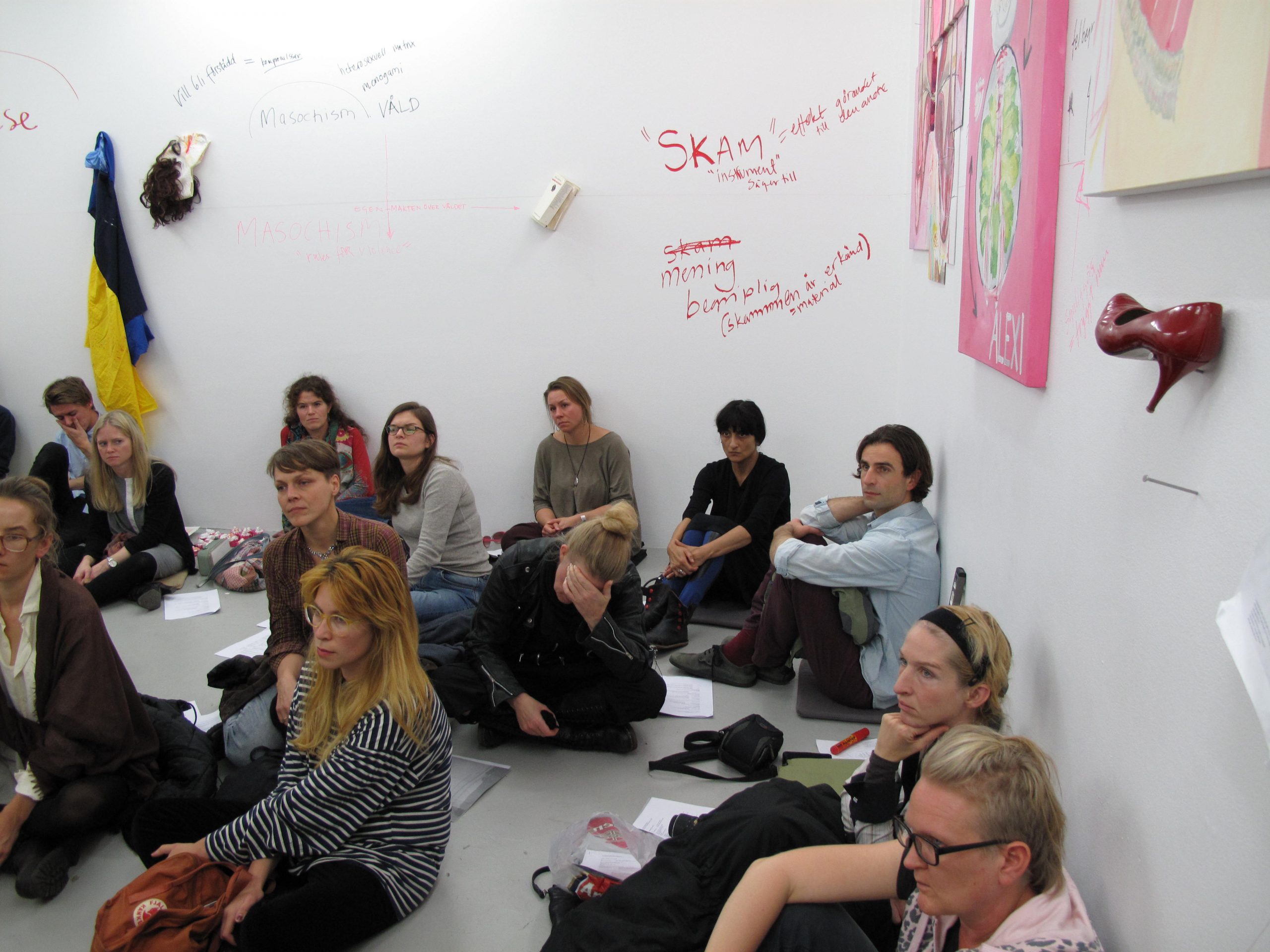 Tacky, Tacky so Tacky & A Conversation on Failure, Negativity, Passivity and Un-doing as Queer Art Strategies

Passivity, negativity, masochism and unbecoming, and failure as a disruption of language are from a queer theoretical position discussed as forms of subversion.

The exhibition Tacky, Tacky so Tacky was installed infront of a live audience while the works and objects were curatorial-wise unfolded and placed in relation to how the works were positioned within understandings of failure and unbecoming.

By investigating signs and gestures of failure the installation became a construction of lack that in practice investigated how object and body unavoidably are validated in relation to the specific norm of success and wholeness that is obsolete within the context. In constant mistake and incomprehension the body/gestalt of misquotations endures the shape of performance, and then performance as object. This is the performance of otherness and embodiment of otherness, a vulnerable, shaming and painful aspect of failure.

In connection to the exhibition a public discussions was held on Failure, Negativity, Passivity and Un-doing as Feminist Strategies with Line Skywalker Karlström, Iris Smeds, Julia Björnberg and Ellen Suneson. 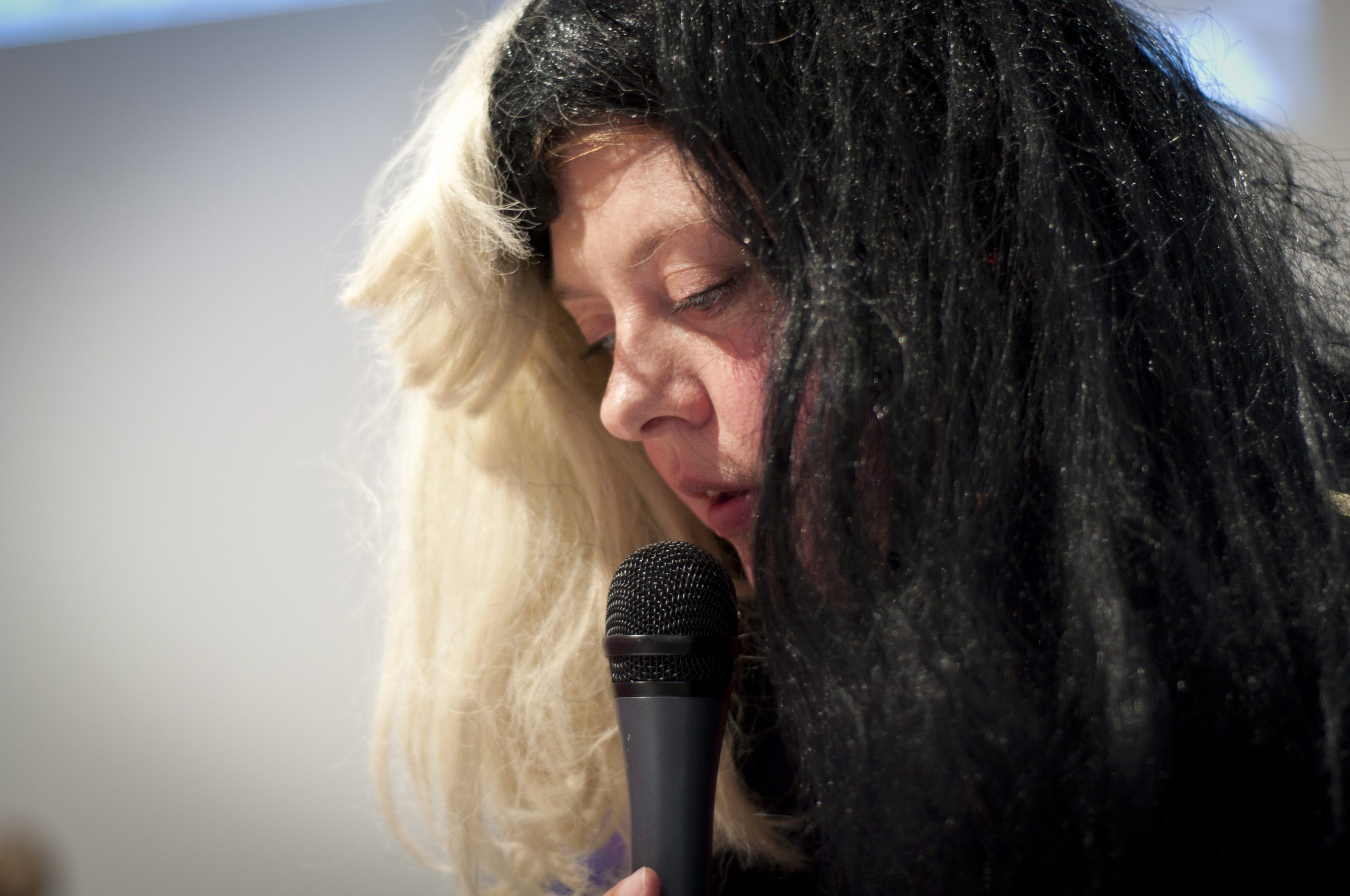 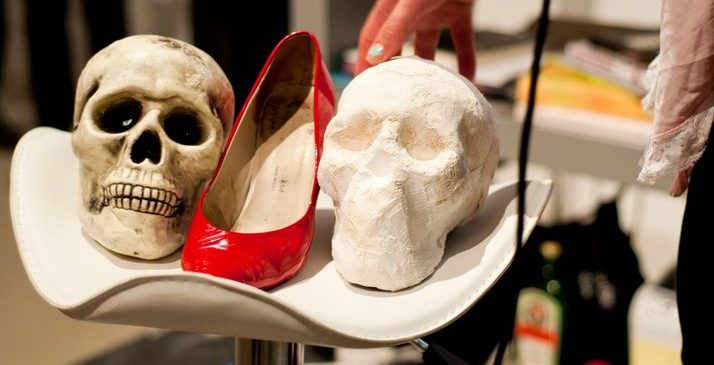 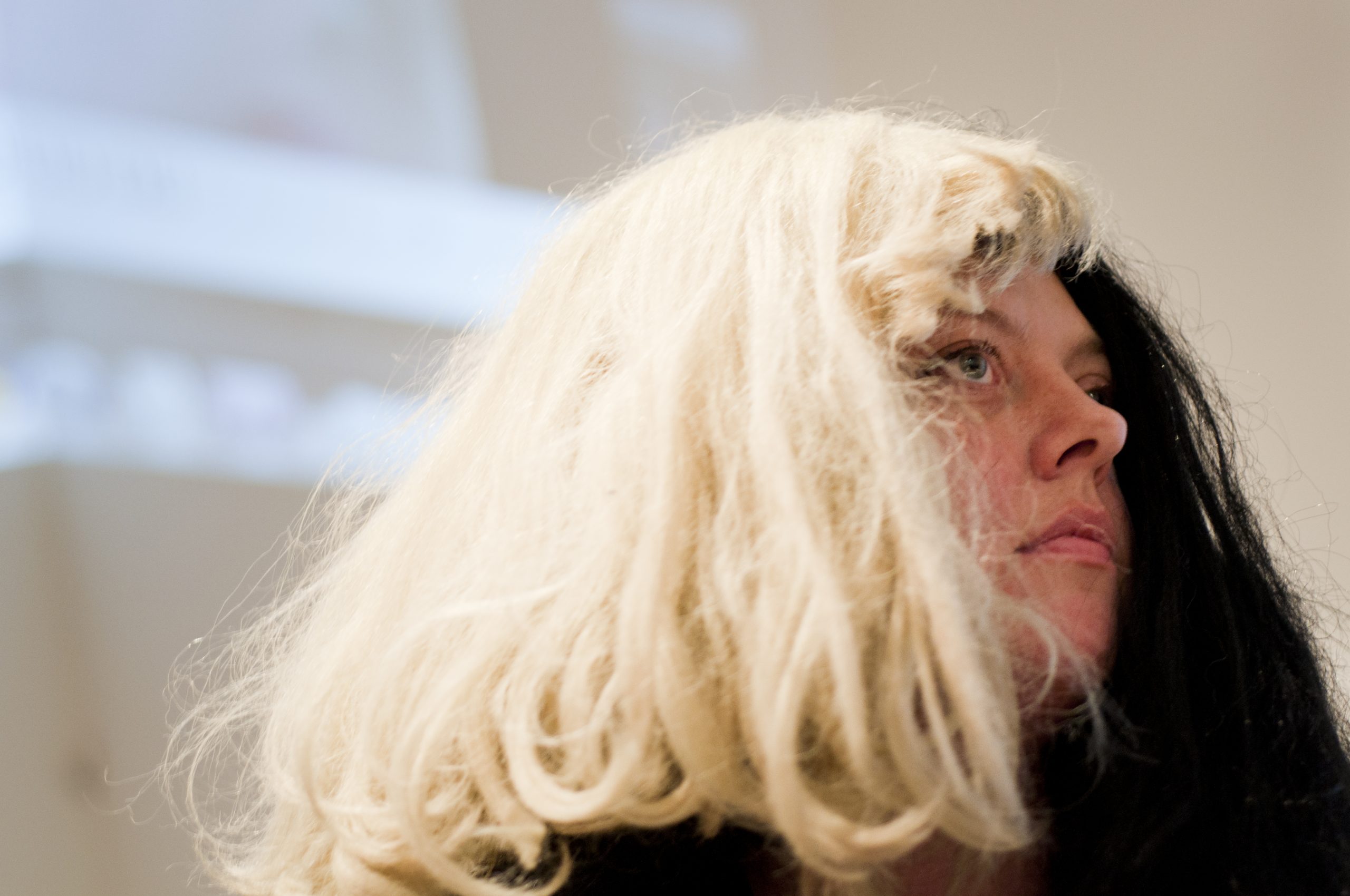 A six hour performance took place as part of the opening of the exhibition The Supersurrealism at Moderna Museet Malmö 2012. Throughout the performance approximately 3000 people passed through.

With an ambition to disrupt the gaze and the reading of the exhibited works words were outspoken loudly, taken from texts such as sex diaries, queer theory, catholic liturgy or german mid century poetry.

The words were at times sung, accompanied by badly performed piano playing or delivered in the form of a theatrical dialog with the elements of two sculls and one shoe as the main characters.